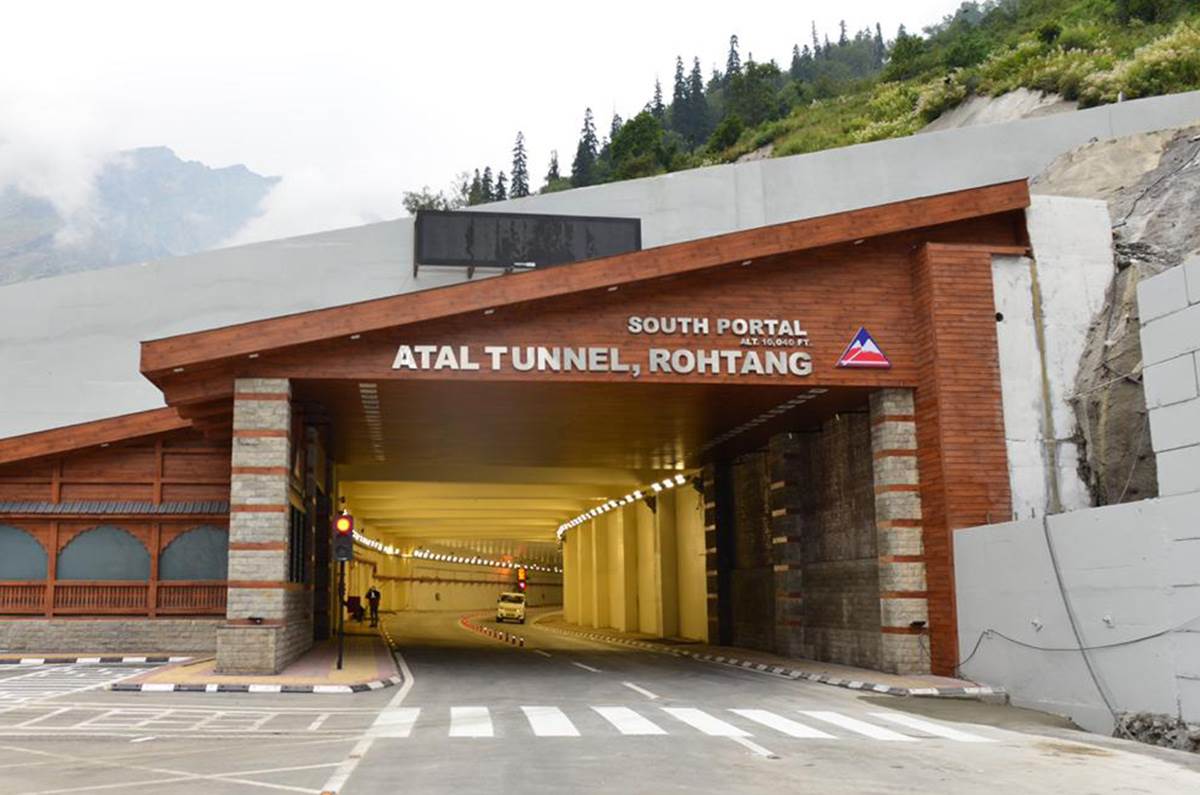 Marvel Behind World’s Highest & Longest Tunnel, Atal Tunnel at Rohtang in Himachal Pradesh is opened for traffic on 3rd October 2020. The tunnel spans about a record length of 9.02 km surpassing Zhongnanshan Tunnel in China. Atal tunnel connects Manali to Lahaul-Spiti valley through an all weather road, which serves during an entire year. Kerala also hold a pride position in the construction of this tunnel. The construction was helmed by BRO Chief Engineer Brigadier K P Purushothaman, a native of Kannur Munderi.

Here is the very first episode of Lets Talk Engineering – A monthly talk series by Eminent Engineers on 24.04.2021.

– The Malayali behind Atal Tunnel

About the Man Behind: Brigadier K P Purushothaman

Purushothaman went to Delhi after completing his polytechnic in Kannur and graduated in civil engineering. He also holds a PG Diploma and MBA in construction management. He passed the UPSC exam in 1987 and joined the Border Roads Organisation. His first assignment was at the Andaman and Nicobar Islands as assistant executive engineer. He later worked in Nagaland, Rajasthan, Mizoram, Jammu and Kashmir, Sikkim, Arunachal Pradesh and Uttarakhand and also a part of many important road projects on the China, Pakistan borders. He served in Kerala on deputation for two years from 2015 to 2017. In 2019, he awarded the Vishisht Seva Medal in recognition of his services.

An engineering marvel, it took 10 years for the Indian Army’s elite road construction agency, Border Roads Organization, to complete the tunnel, constructed at an estimated cost of Rs 3,300 crore. The construction contract of the tunnel  awarded to Strabag-Afcons, a joint venture between India-based Afcons Infrastructure and Austria’s Strabag.

The 9.02-km long tunnel, shaped like a horse shoe, is the longest highway tunnel in the world and connects Manali to Lahaul-Spiti valley throughout the year. Earlier, the valley used to be cut off for about six months every year due to heavy snowfall. Atal tunnel  reduces the distance between Manali and Leh by 46 kilometers and also reduce commute time. Atal tunnel also helps the residents of both Lahaul and Spiti Valley which remain cut off from the nation during winters due to heavy snowfall.

The work began from both sides at the same time. The two sides called the South Portal and the North Portal. The Rohtang Pass  was closed during the winter as it is not possible to travel in the snow, and the work on the North Portal couldn’t be carried out for months together. 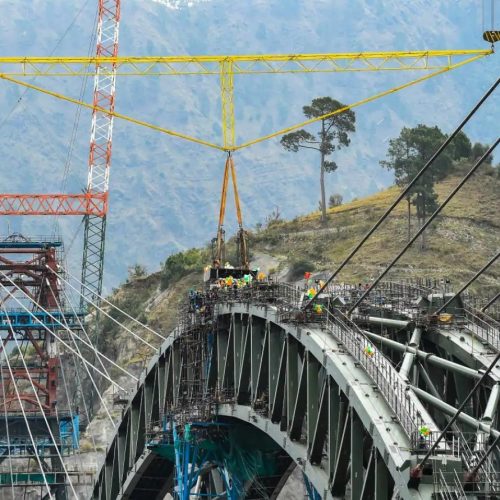 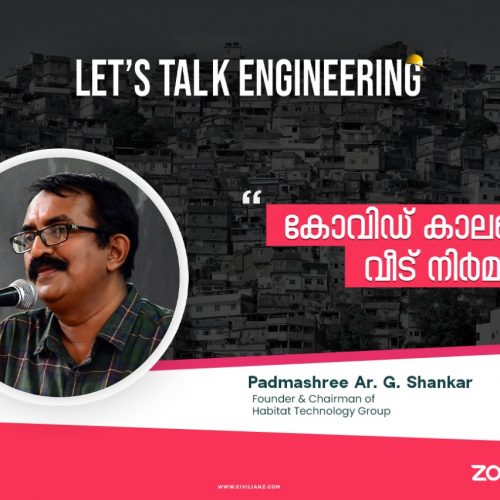 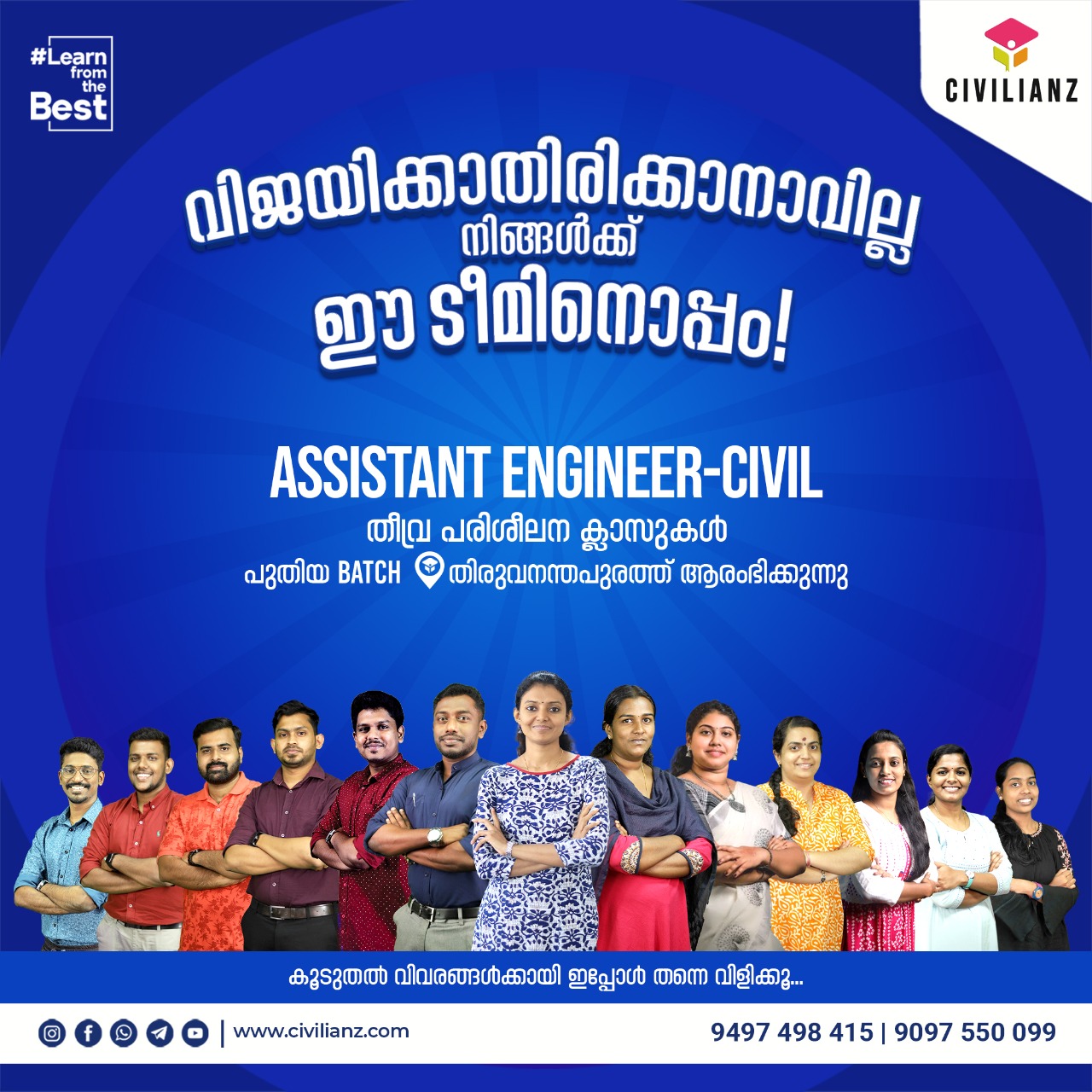 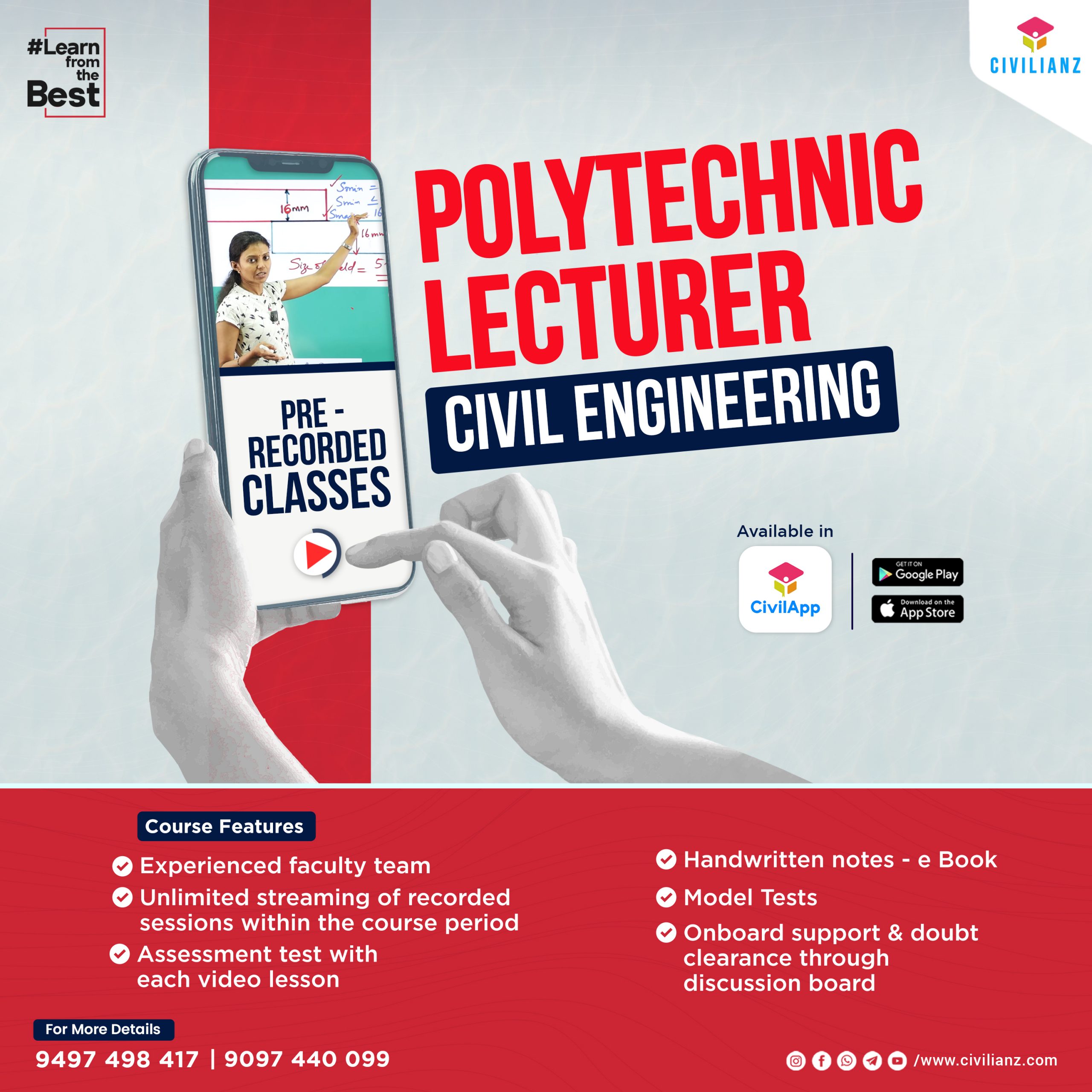